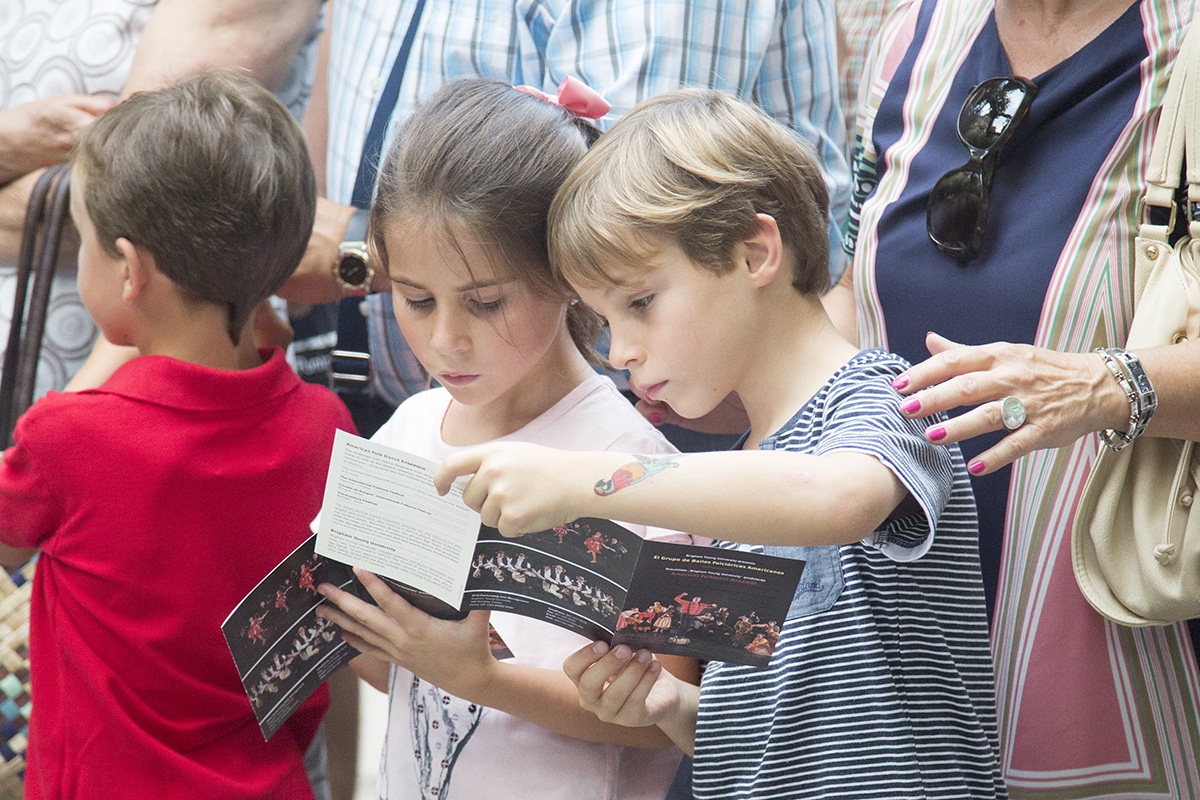 The Folk Dance Ensemble had a busy week participating at the International Folklore Festival in Burgos, Spain. It was the 39th annual festival in the city, which is a huge event with hundreds of volunteers, dancers and musicians. Each evening performance was for an audience of nearly 4,000 people, in addition to being broadcast live to three million viewers. The group spent one morning teaching American round and line dances in the town square to approximately 200 people of all ages, including 150 children. An instant smile appeared on a little boy's face when one of the BYU dancers let him try on a cowboy hat! <h6>Each evening performance was for an audience of nearly 4,000 people, in addition to being broadcast live to three million viewers.</h6> The highlight of the festival was when the BYU and Cuban dancers and musicians performed together on stage as the finale number. The director of the festival, Regina Penacova, indicated that the festival in Burgos was honored to have this historical event take place in Europe, on their stage, in their city. The two groups received a standing ovation that seemed to last forever. The next day the Folk Dance Ensemble was pictured on the front page of the newspaper and broadcast on the local news. The Folk Dance Ensemble met with the LDS Branch in Burgos on a Saturday morning, sharing dance and music with the local members, missionaries and investigators. Two dancers (also Mormon) from the New Zealand folk group participating at the festival joined the BYU group at the branch activity. They sang beautiful songs from their native country, adding to the contribution from BYU. While the folk dancers interacted and danced with the local members, several members of the group presented an impromptu performance at a nursing home just around the corner from the meetinghouse of the Burgos Branch. The band played bluegrass music and sang to them. A mother from Utah forwarded a section of her missionary's email to the artistic director concerning the positive impact of the Folk Dance Ensemble: "They were able to bear testimony through the way they look and dress, the way they act, and the way they treat others, and finally by the light of Christ they shared through the glow of their eyes and the spirit felt when around them." 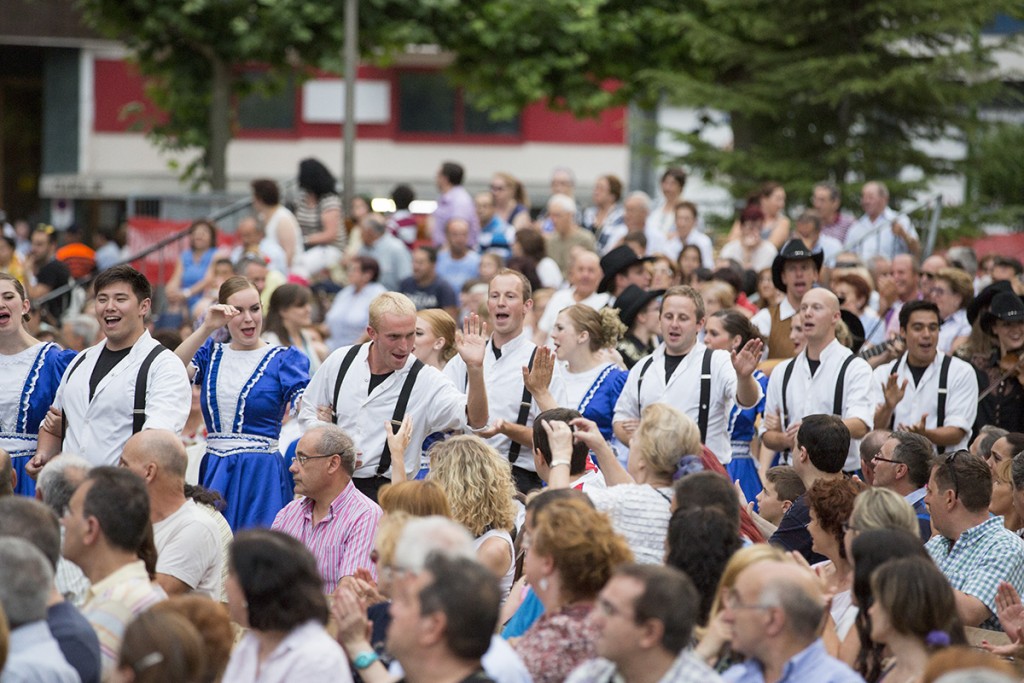 The Folk Dance Ensemble marches through the streets of Burgos, Spain during a festival parade. 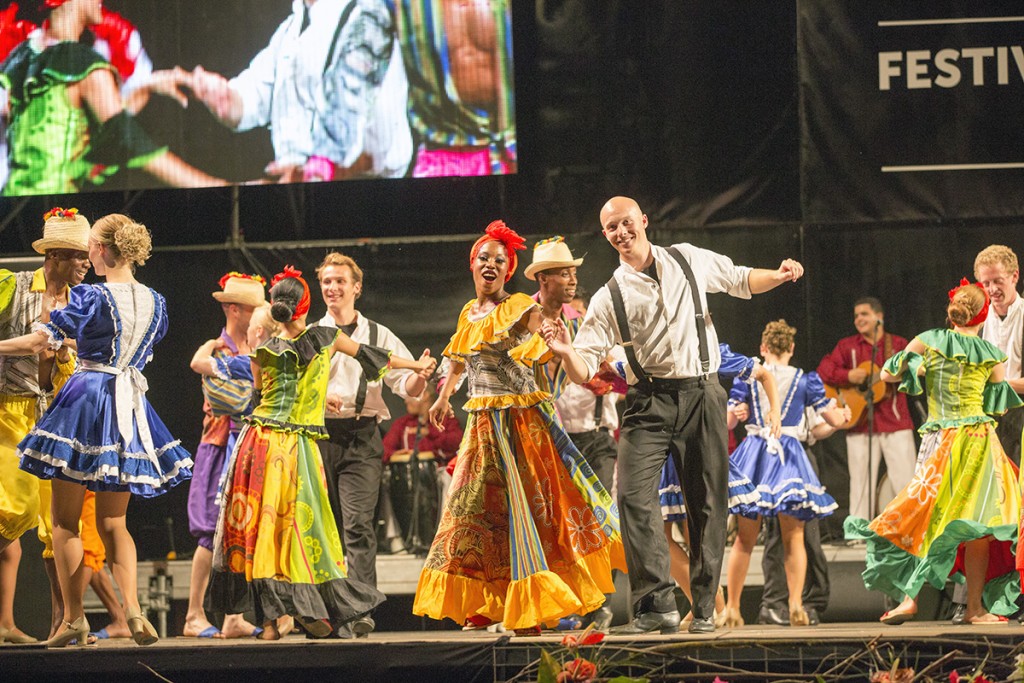 The BYU Folk Dancers share the stage with a group representing Cuba during a joint performance at the Burgos, Spain International Folkloric Festival. 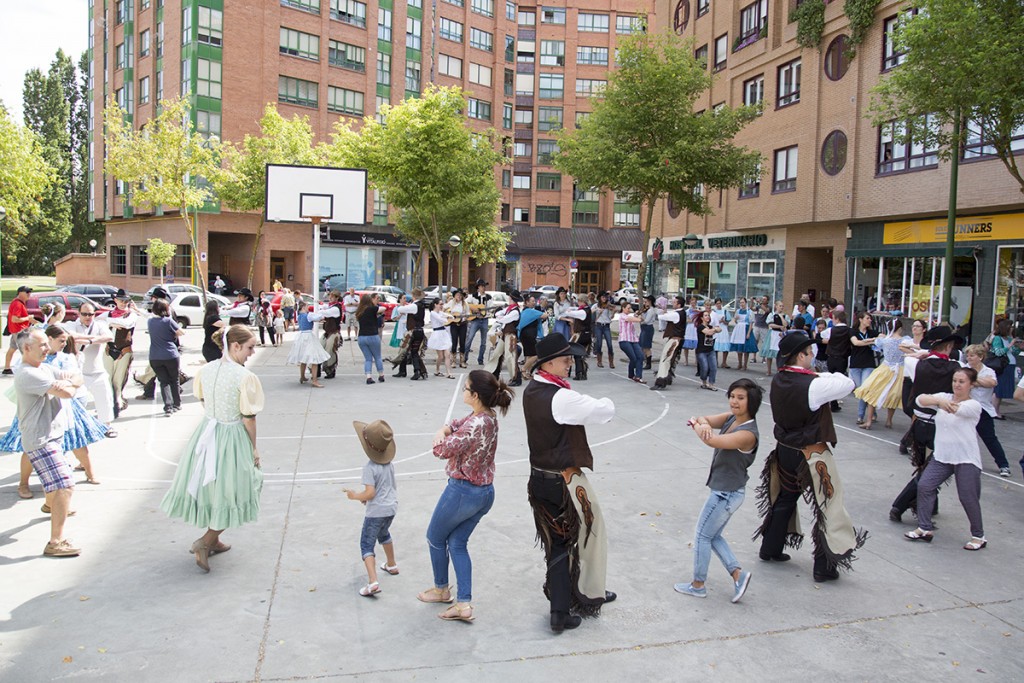 Members of the Folk Dance Ensemble teach dances from the USA to local LDS Church members. 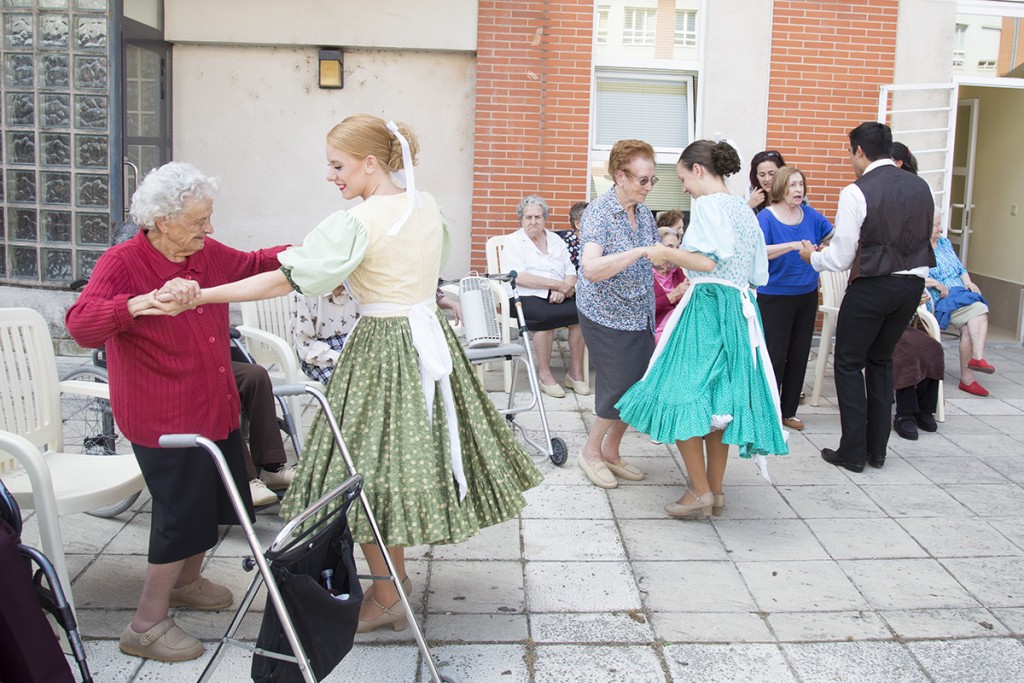 Folk Dance members dance with members of a local nursing home during an impromptu performance. 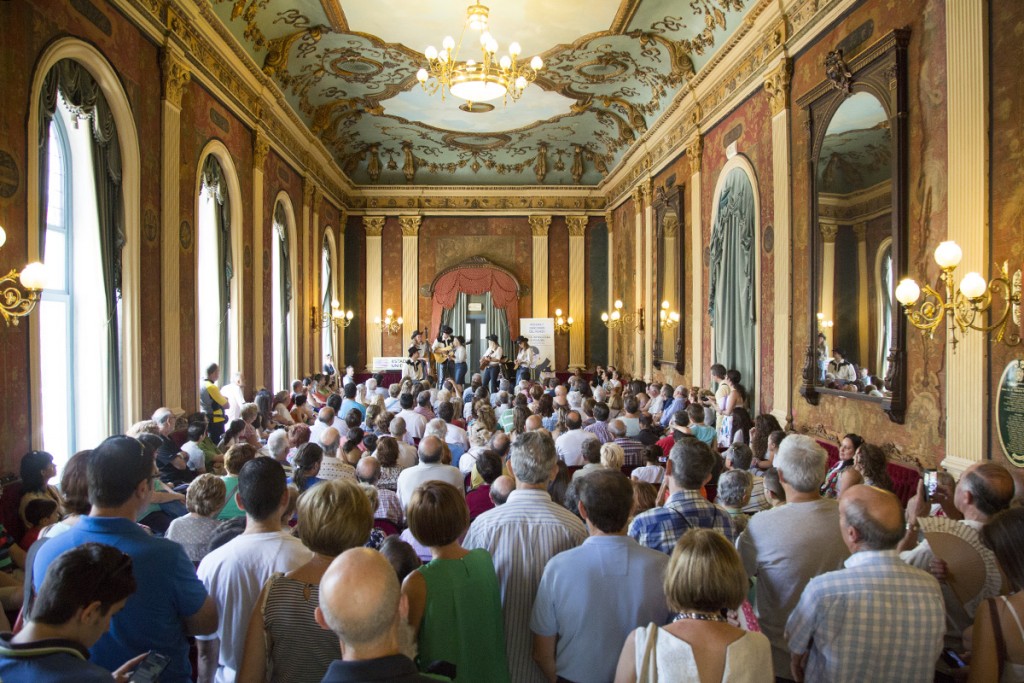 The Folk Dance Band, Mountain Strings, plays during a "band only" concert to a standing room only audience in Burgos, Spain. 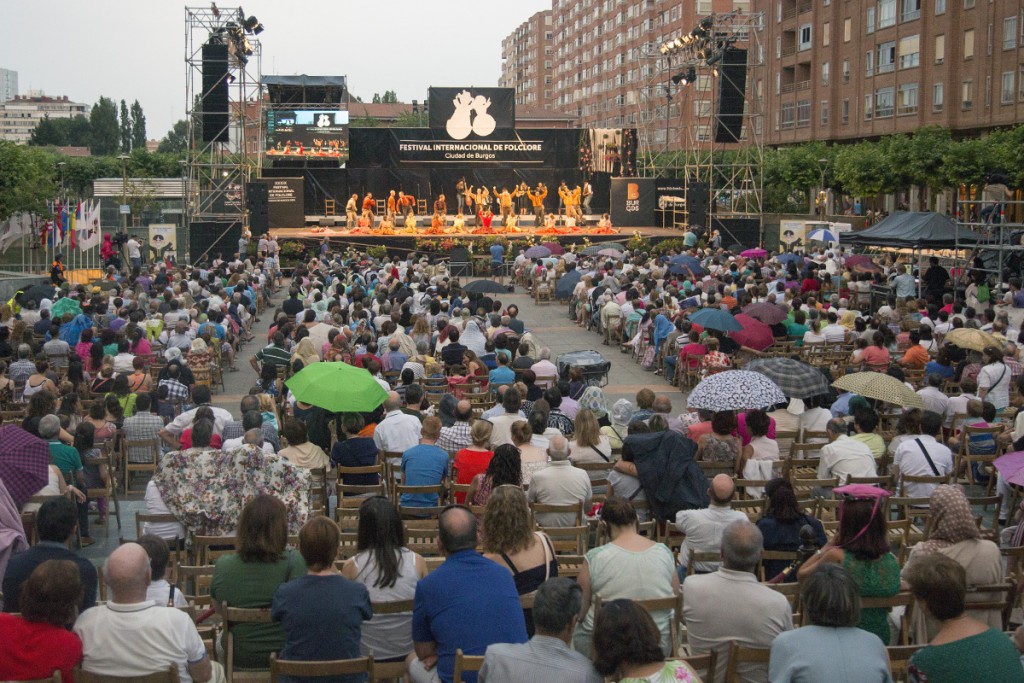 The Folk Dance Ensemble performs on the main stage at Burgos, Spain during the closing ceremonies of the festival. 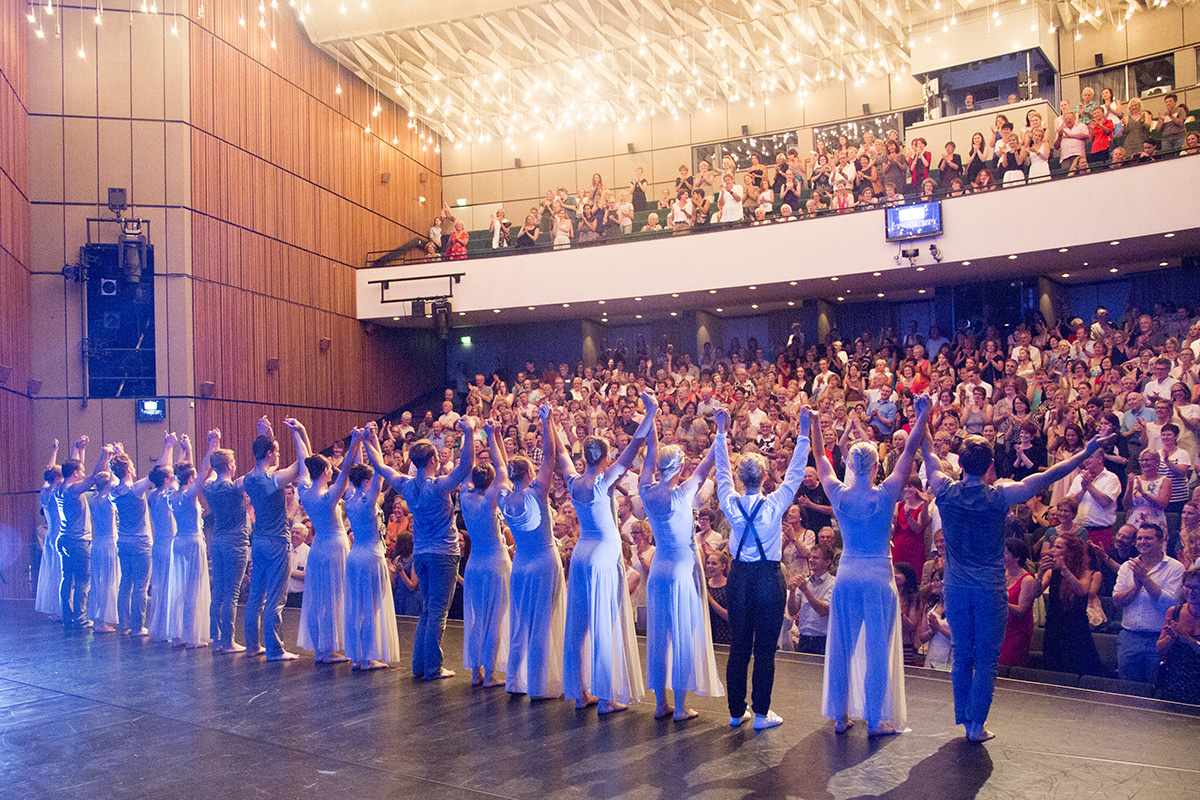 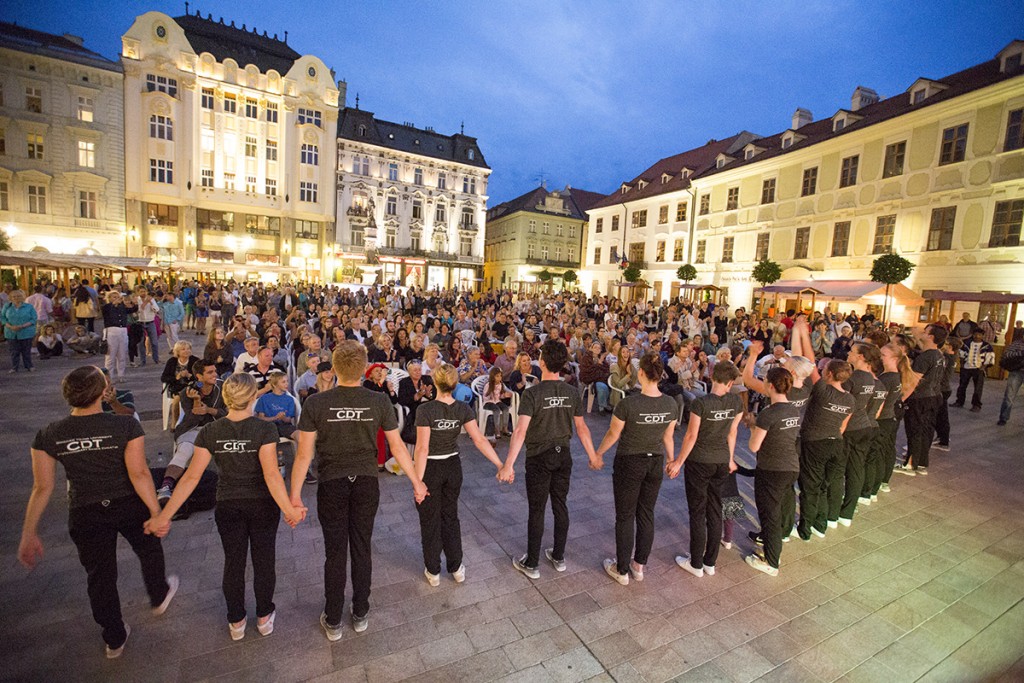 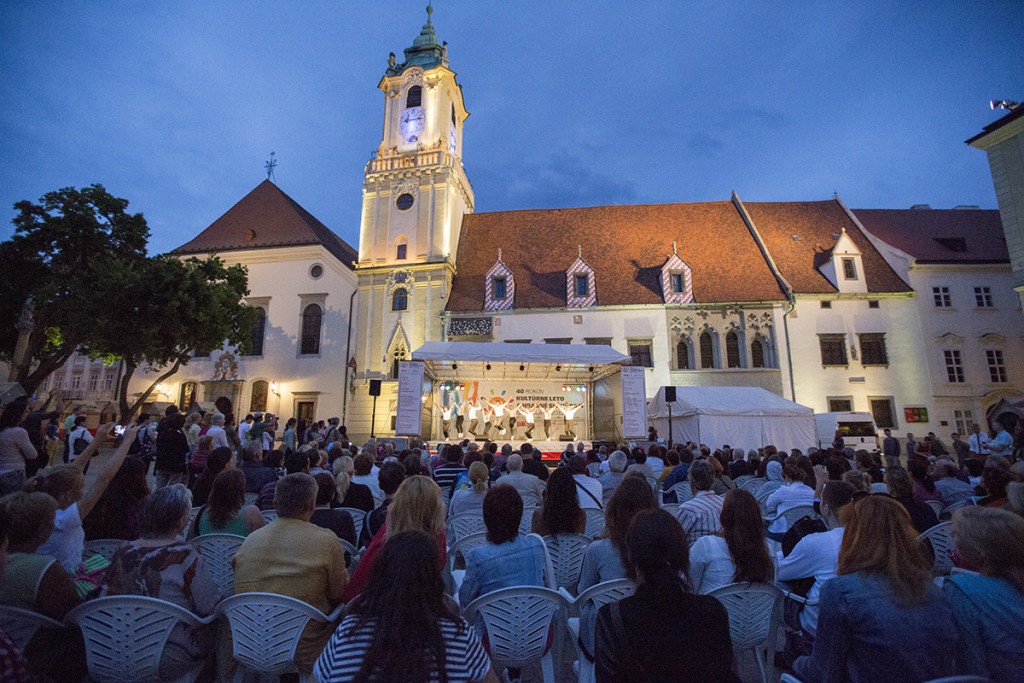 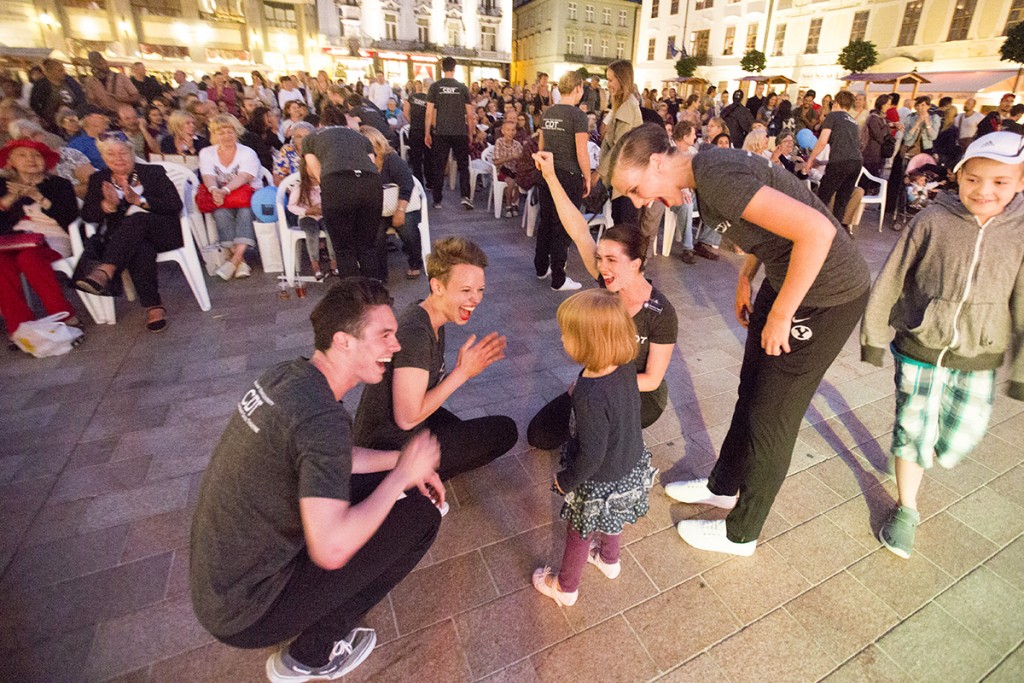 A few members of Contemporary Dance Theatre play with their new friend in Bratislava. 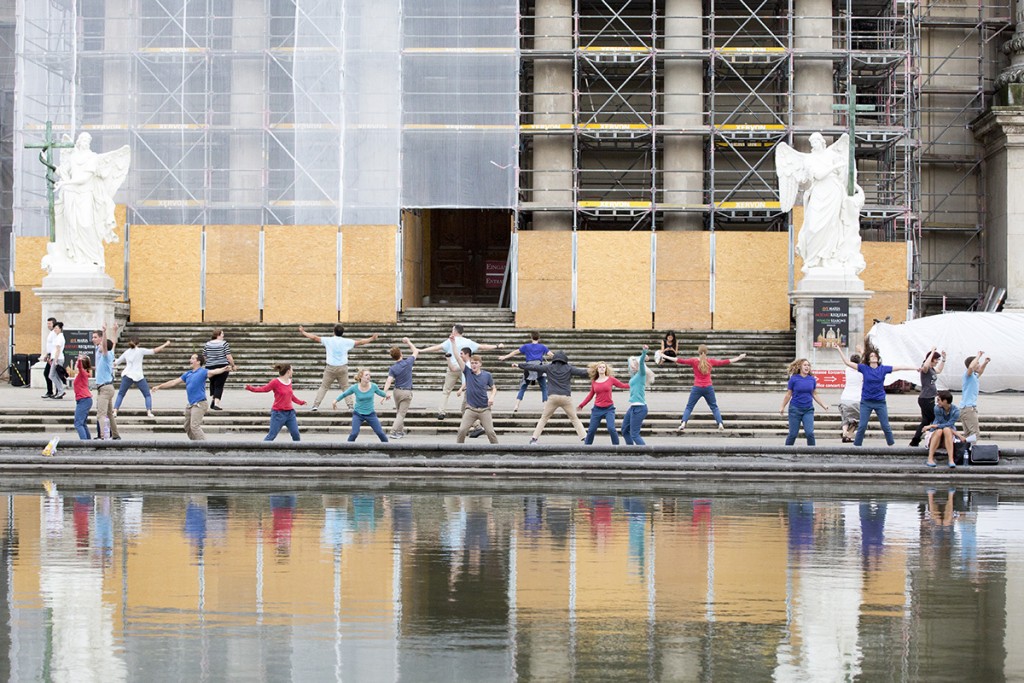 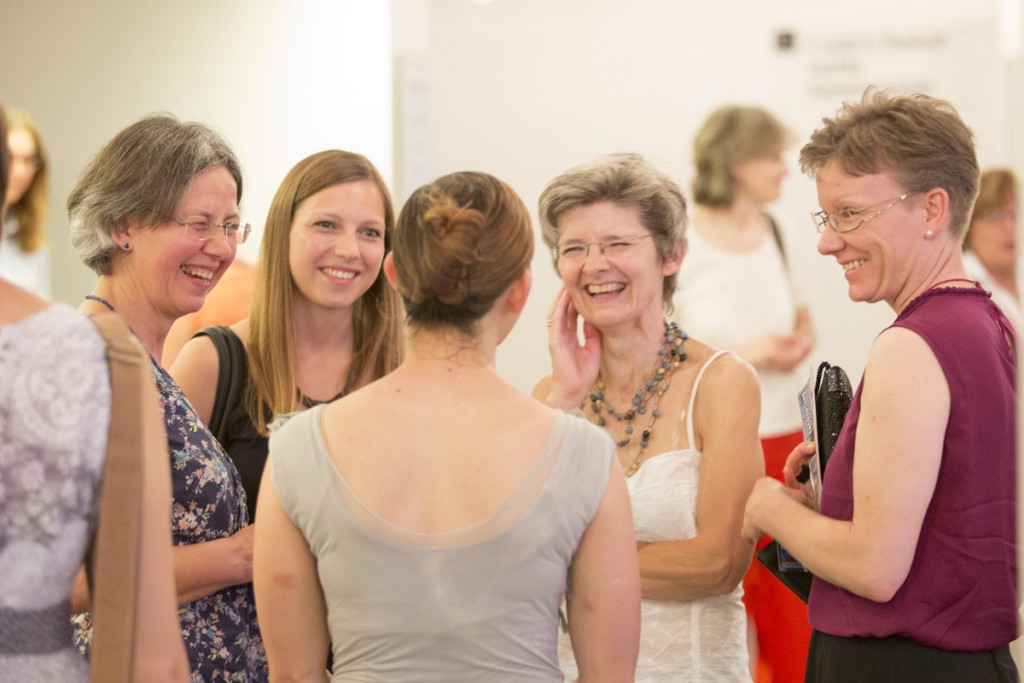 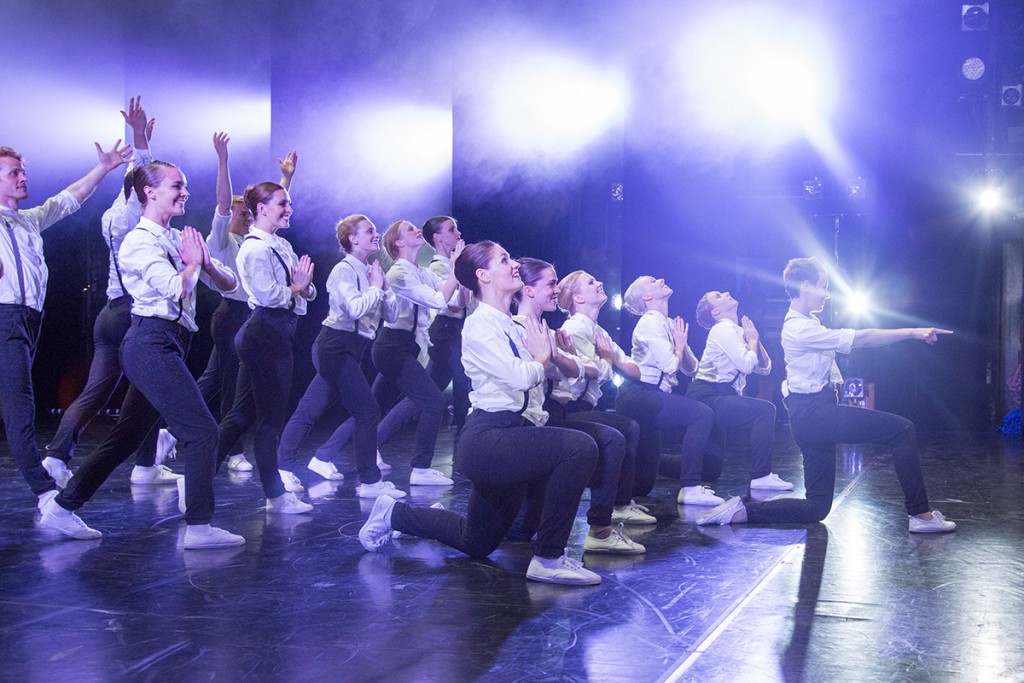 Contemporary Dance Theatre during their last performance in Würzburg, Germany