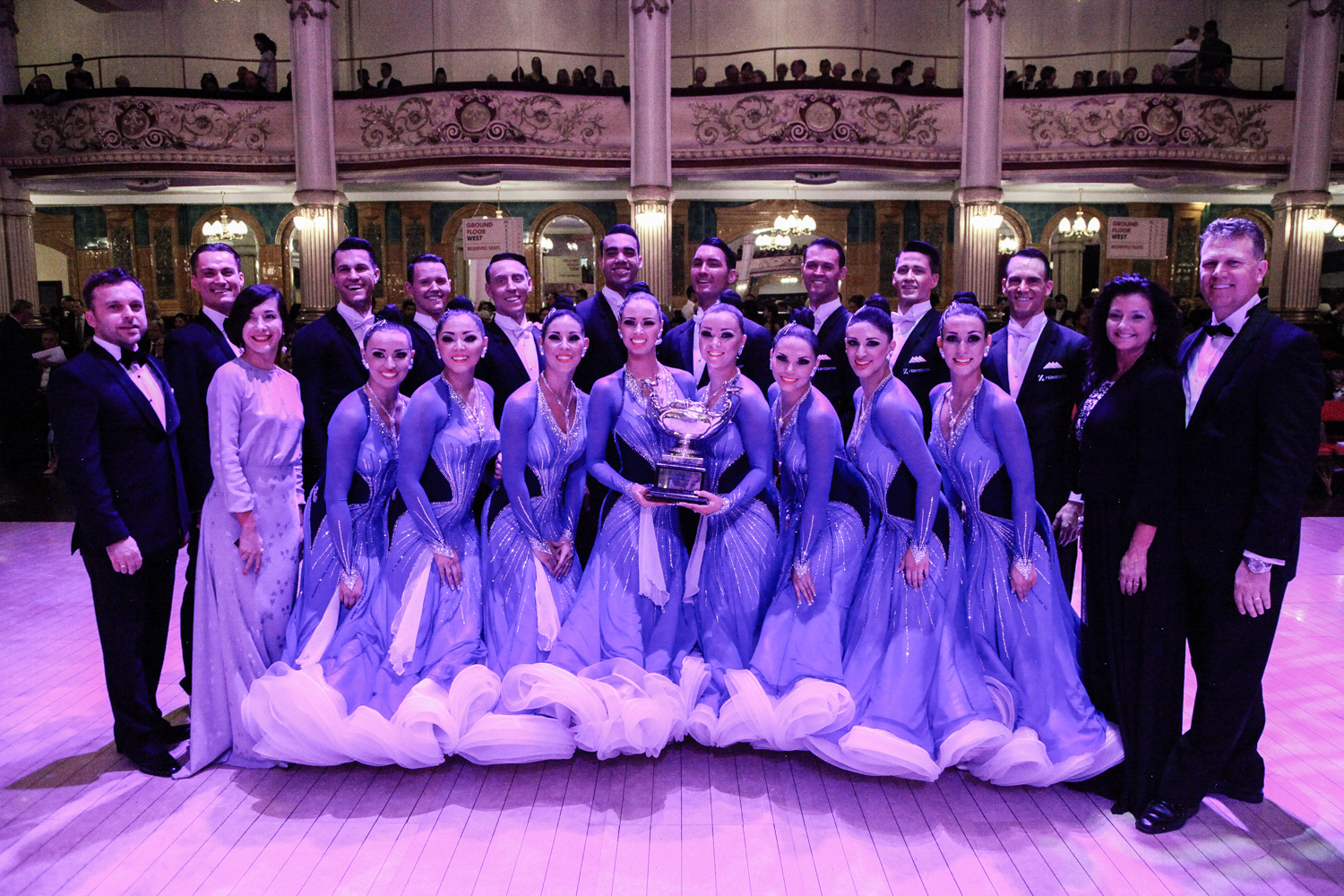 Every three years, the BYU Ballroom Dance Company competes at the British Open Ballroom Dance Championships in Blackpool, England. The team has a long history of dominating this prestigious event, having won the competition a record 22 times. However, 2016 would be the first year the team would perform under new directors Curt and Sharon Holman, who took over the Ballroom Dance Company in the summer of 2015. At the end of Spring semester, the team began to prepare both the Latin and Ballroom medleys for Blackpool – meeting from 7:00am to 2:00pm six days/week. The group’s hard work was rewarded when they were crowned champions in both Ballroom and Latin categories. Other highlights from this week: <ul> <li>Visited several early Church History sites where the first LDS missionaries arrived to preach the gospel, including the River Ribble (site of the first English baptisms), Downham, and Chatburn.</li> <li>Presented two devotionals (Manchester, England YSA Ward; York, England Stake).</li> <li>Several members of the group were able to compete against hundreds of the world’s best dance couples in both Ballroom and Latin individual competitions (amateur division).</li> </ul> With the Blackpool competition behind them, the group will now embark on a two-week performance tour throughout Great Britain.  For a complete list of performances and tickets, information can be found at tix.byu.edu. 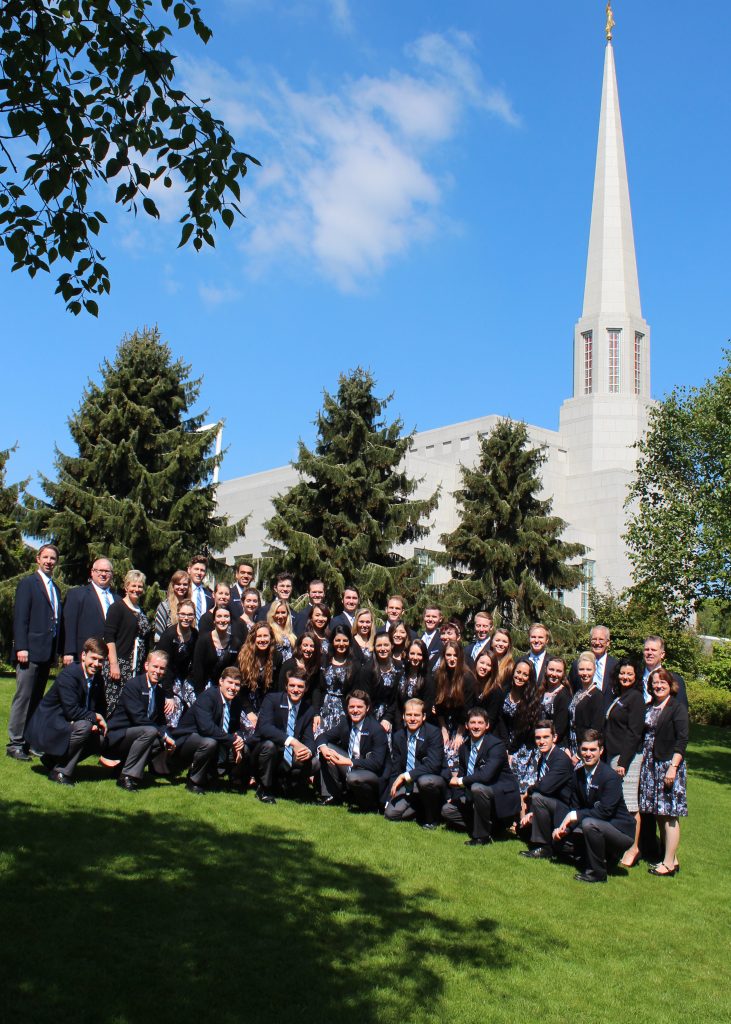 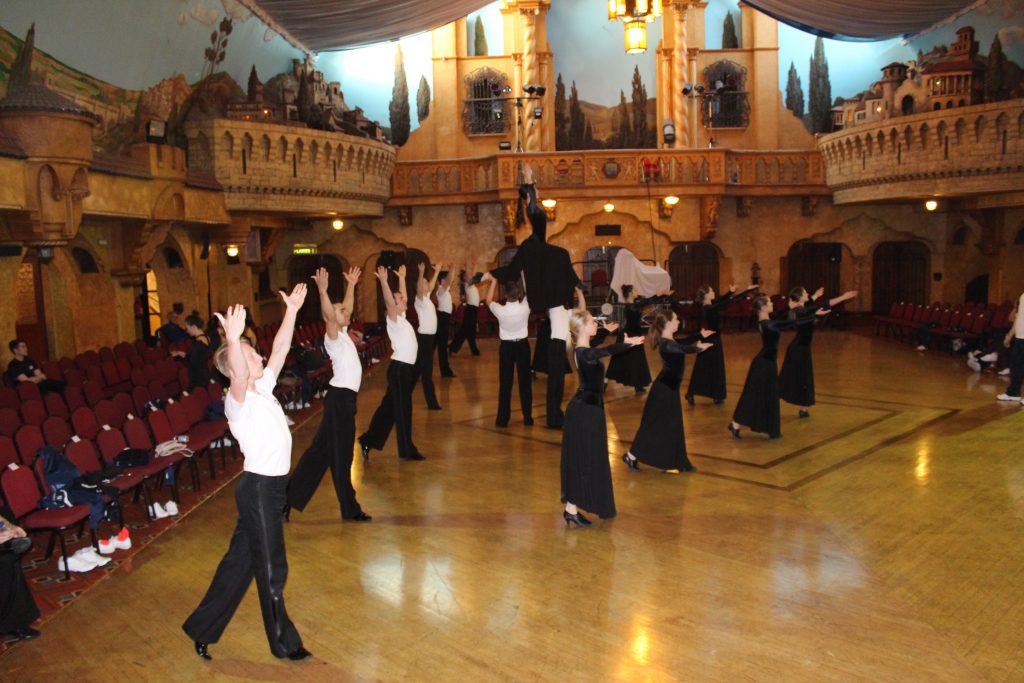 Members of the Ballroom Dance Team rehearse in the Spanish Hall. 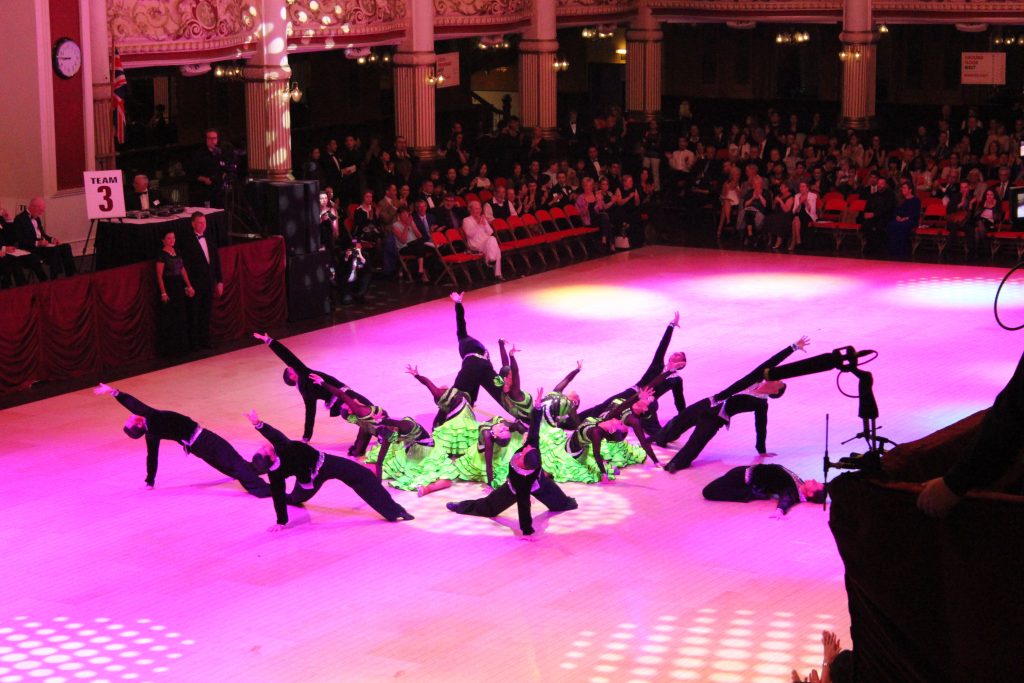 Final pose of the Latin Team during their championship performance at the Blackpool competition. 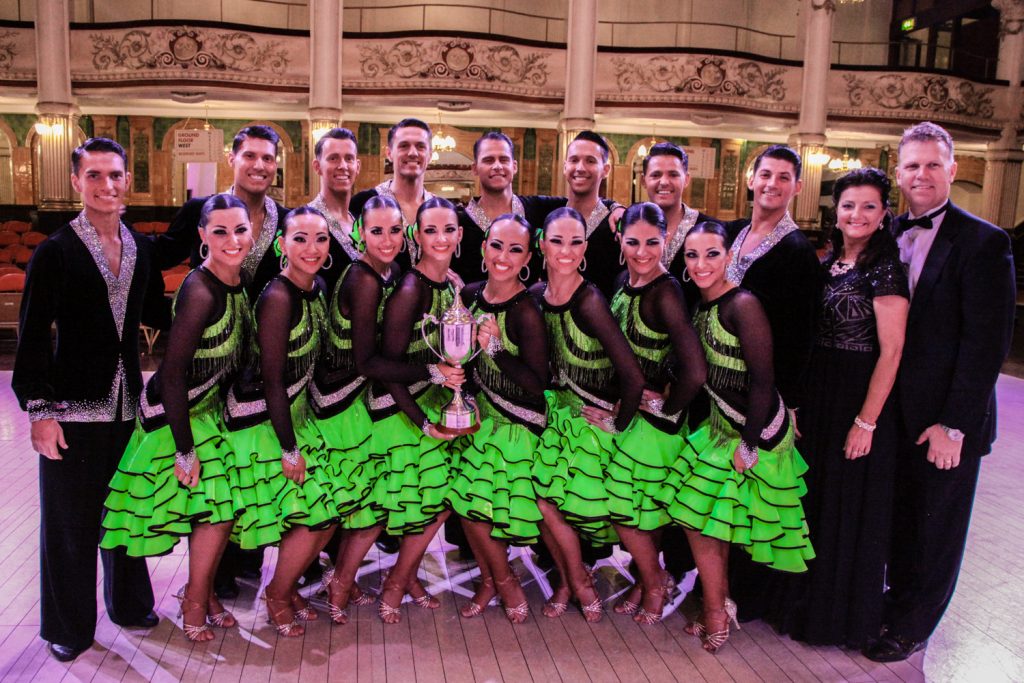 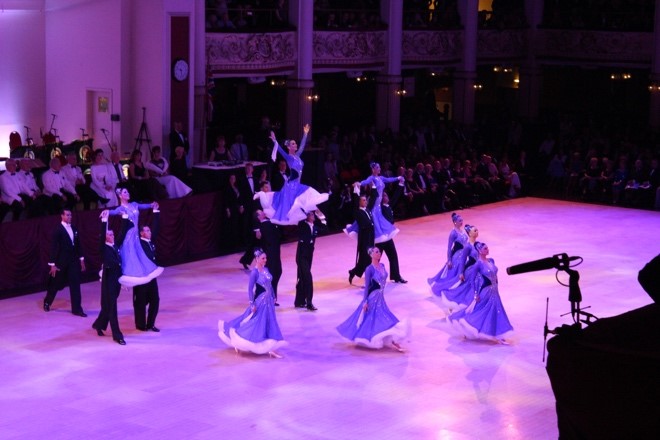 Members of the Ballroom Team during their championship performance at the Blackpool competition. 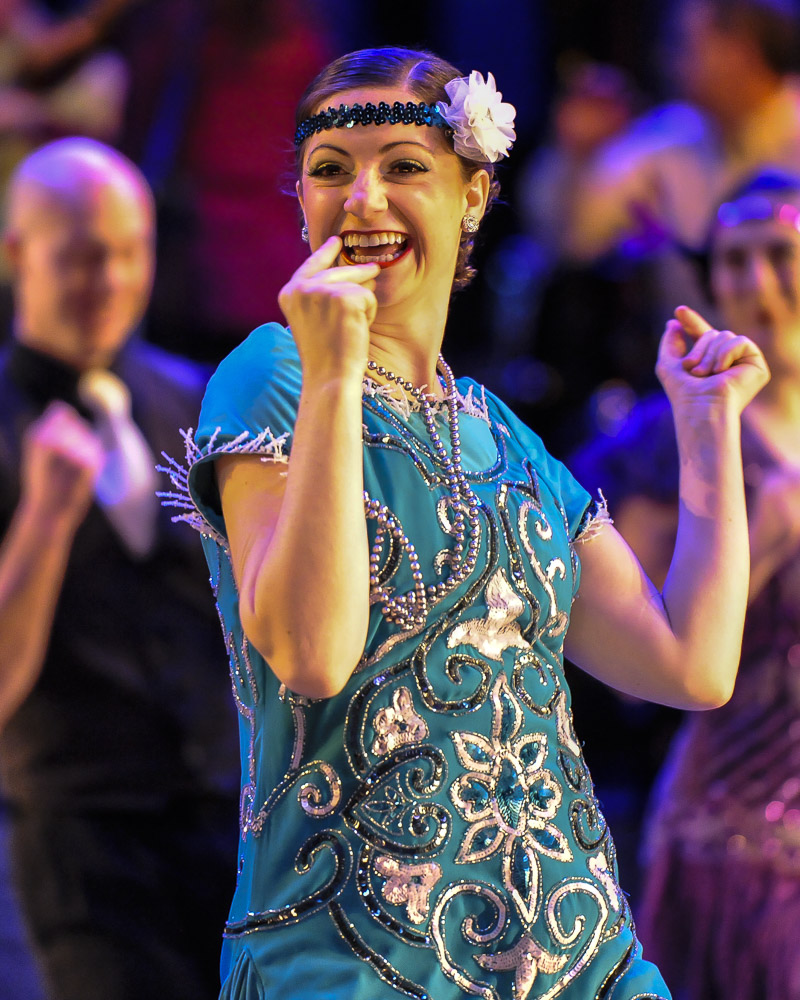 BYU Folk Dance Ensemble is headed to Nauvoo, IL this week to perform for a two week period as the historic site's featured entertainment. From June 6 through 19, Folk Dance Ensemble will have the opportunity to be on home turf after having toured to Croatia and Spain during the summer of 2015. When touring abroad, Folk Dance Ensemble typically focuses on representing American culture to international audiences, but this summer’s performances in Nauvoo will allow the dancers to present other cultures to American audiences. Additionally, the team will learn about Nauvoo’s significance in Mormon pioneer history. Veteran folk dancer Tanner Long is excited about this new opportunity.  “We’ll get to develop a deeper appreciation for our own culture, as well as the cultures we represent,” he says. 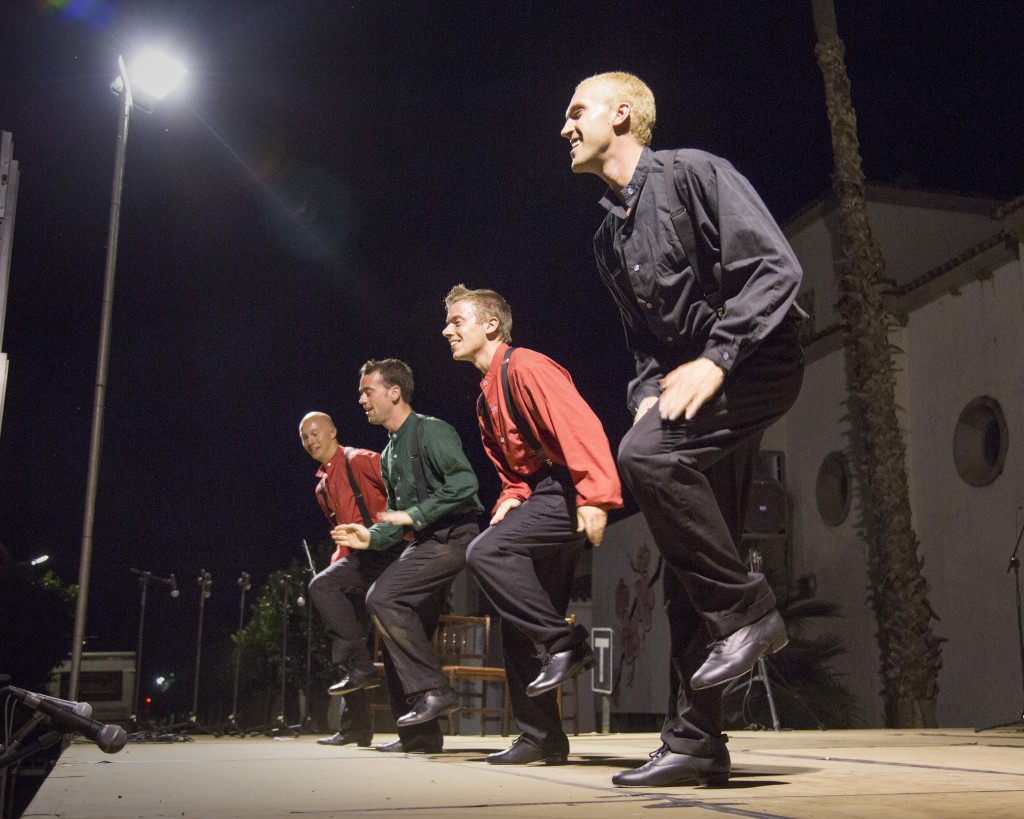 Previous tours have given Folk Dance Ensemble the chance to represent American culture to international audiences. 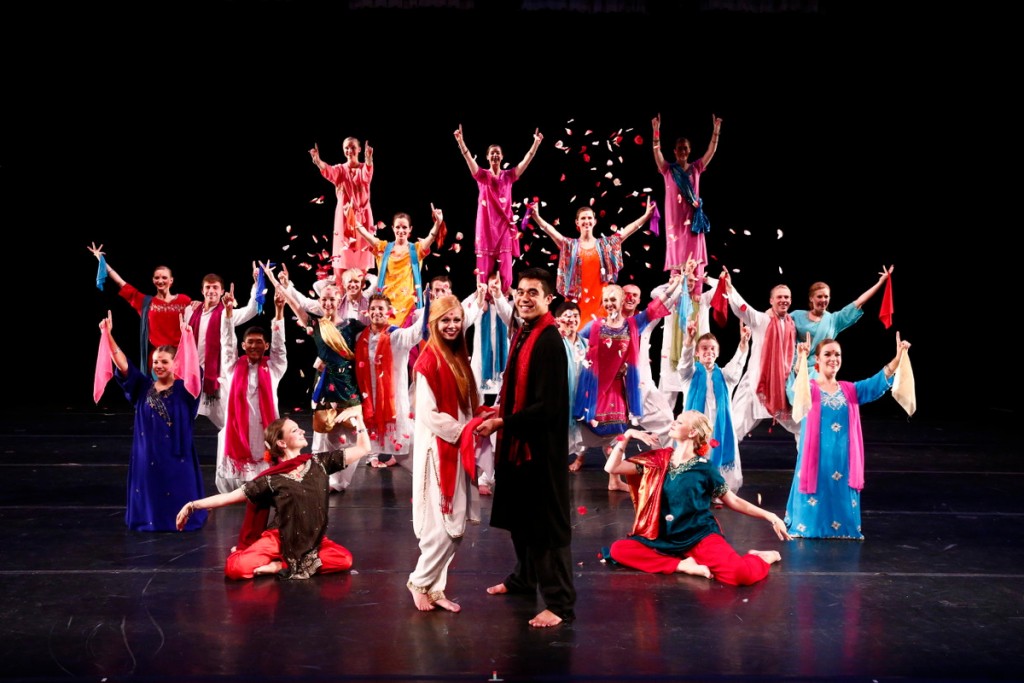 This summer's performances in Nauvoo will allow the dancers to present other cultures to American audiences.